We’re thrilled to have the backing of a pioneer in the cannabis industry” says Nethaji Gallage, CEO of Octarine. “Bruce’s expertise, network, and knowledge will be a valuable asset to us, and we look forward to accelerating our technology with his and our other private investors’ support”.

“Octarine is a promising young company with a platform technology that can accelerate several rapidly evolving sectors, including work on synthesizing rare and novel cannabinoids” says Bruce Linton. “I look forward to supporting the Company and seeing their technology utilized in the market”.

The new funds will be used to strengthen the Company’s existing intellectual property and to demonstrate the commercial scalability of its fermentation-based production platform. Octarine is currently raising a seed round expected to close in early 2020. 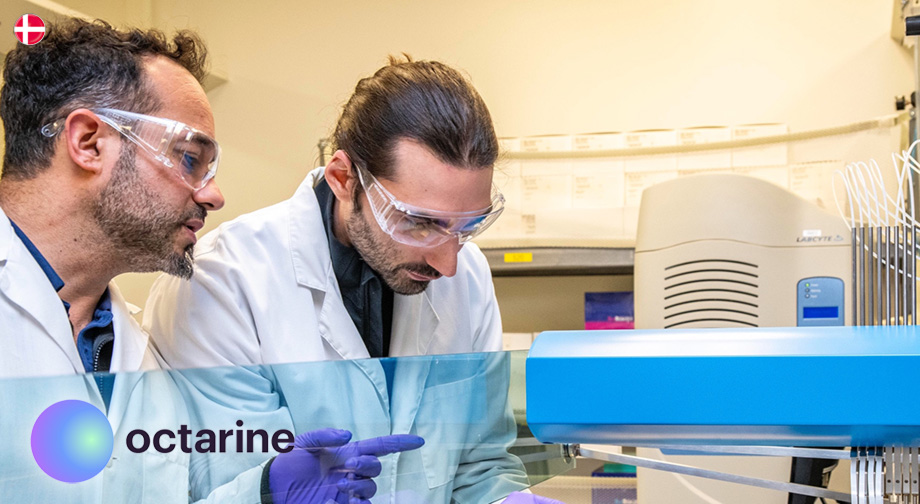 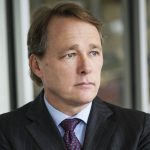 Mr. Linton is the founder and former CEO of Canopy Growth and co-founder of Tweed Marijuana Incorporated. Under Mr. Linton’s leadership, Canopy Growth was the first cannabis producing company in North America to be listed on a major stock exchange. Mr. Linton held positions that include General Manager and Re-Founder of Computerland.ca, President and Co-Founder of webHancer Corp., and part of the establishing team at CrossKeys Systems Corporation (“CrossKeys”). He was also part of the leadership team for the NASDAQ/TSX initial public offering at CrossKeys. 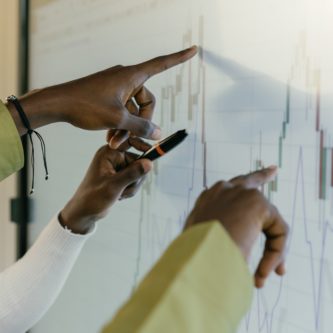 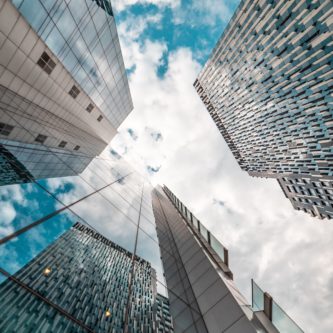 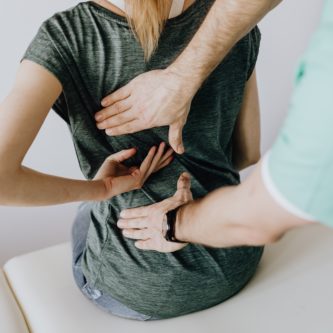 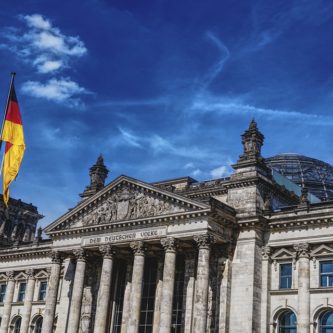 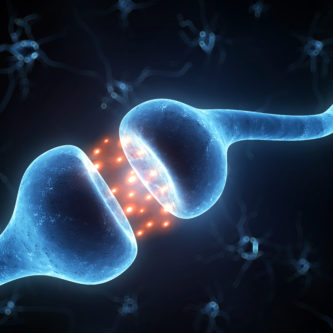