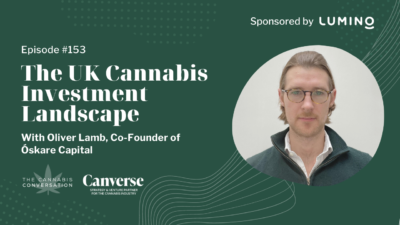 The Cannabis Conversation is sponsored by Lumino  – a boutique HR and Recruitment Agency specialising in building high performance teams for the European Cannabis Industry. They work in three main verticals: Commercial, Medical and Plant Facing.

Oliver Lamb started his career with an AIM listed investment firm focussed on Sub-Saharan Africa, before returning to London to join Morgan Stanley. Since then, Lamb set up a consultancy and accelerator in the Agri-Tech space through which he met, and subsequently joined forces with, the Óskare Capital team. Óskare has recently launched the MEDCAN fund, an SEIS and EIS fund targeting the medical cannabis sector that complements the wider European venture fund that the team is currently raising.

Please follow The Cannabis Conversation to keep up to date with news and insights from the industry. 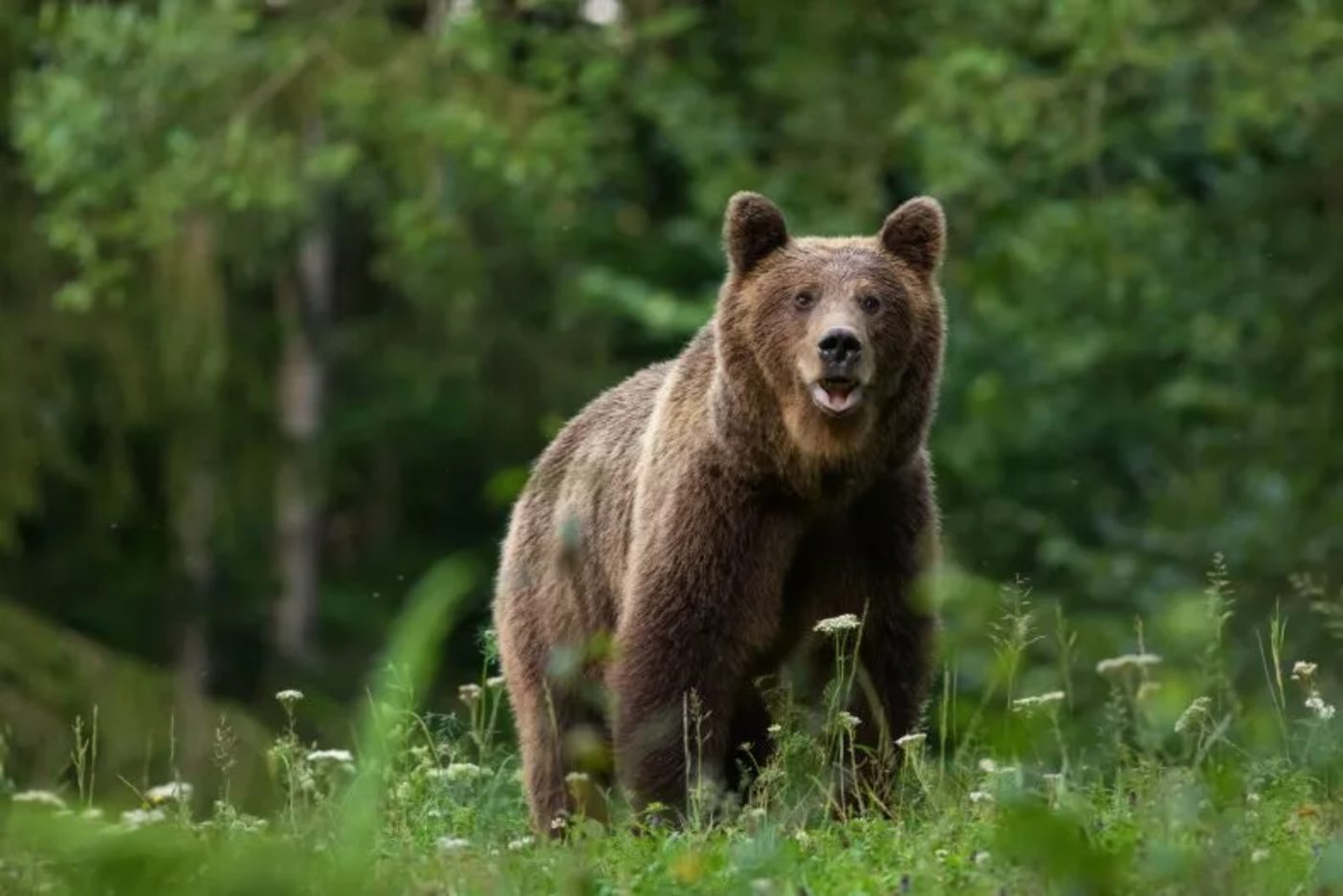 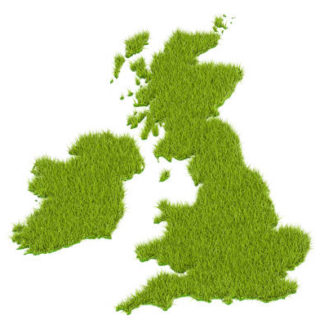 Medical Cannabis in the UK 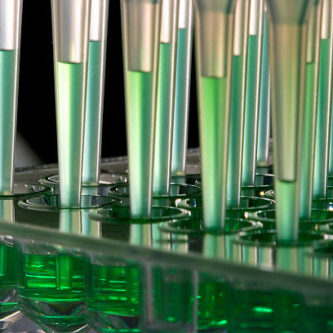 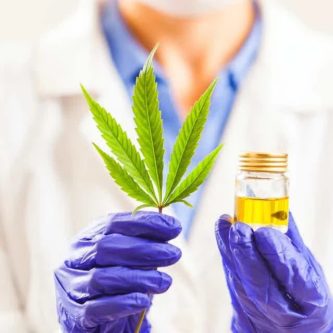 A Better Way to Invest in Cannabis 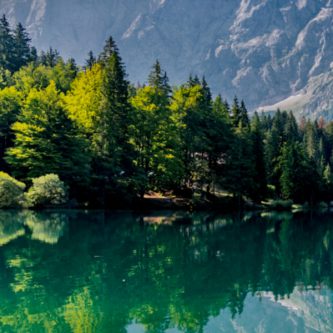 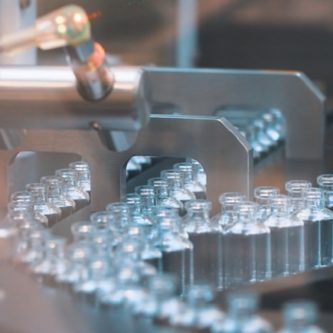